We are UGCY are proud to have partnered our UGCY choirs with a ever growing list of clients. See below for just a few of them! Get in touch with us at via our Contact Us page if you require a choir for events, performances and shows!

UGCY are Britain’s Got Talent’s exclusive provider of in vision gospel choirs during their live shows. Visit uvtalent.co.uk for more footage of our talent agency has worked with BGT over the years!

For the 5th year in a row, we are The X Factor’s exclusive provider of gospel choirs during their live shows. Visit uvtalent.co.uk for more footage of our talent agency has worked with X Factor over the years!
Since 2011 we have worked with the X Factor, to provide them with some of our finalists’ choirs to support the X Factor contestants. Our involvement has culminated to supporting the contestants live at Wembley Arena and MCCC in Manchester. 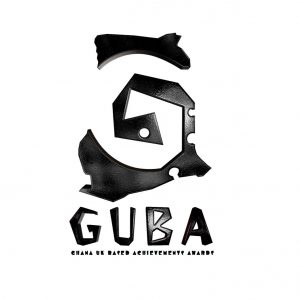 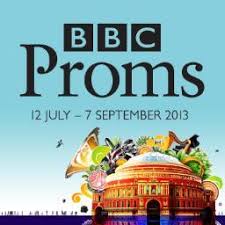 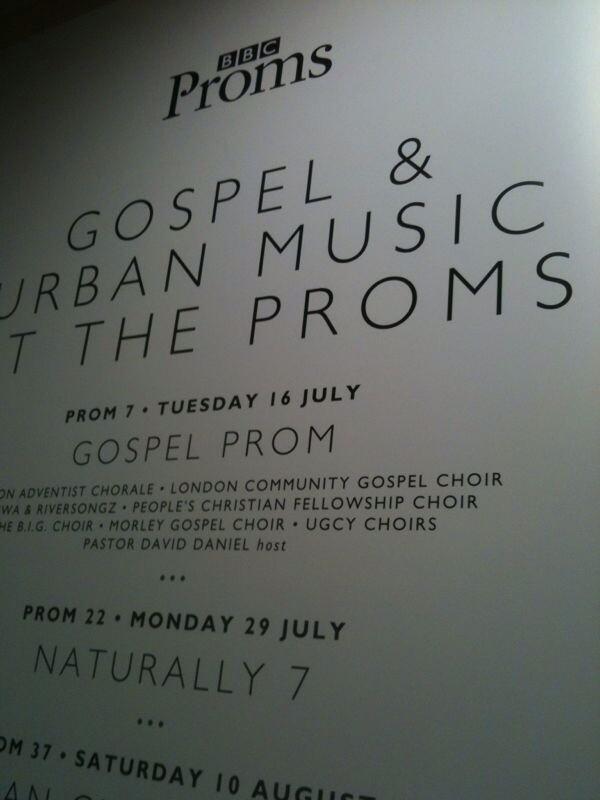 In October 2012 we provided Deloitte with one of our finalist choirs to perform at their event.