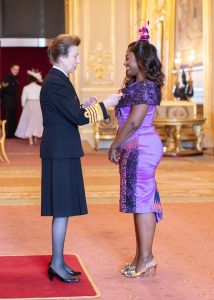 Lorraine Wright MBE originated and founded UGCY, after she spotted the need during her time on the Brunel University Gospel Choir. Alongside UGCY, Lorraine is the co-founder/director of UV Talent booking agency (which was borne out of UGCY), the CEO of a music tech start up Vocsta and is also currently working as a Director at UBS - Global Financial Services firm. Moreover, Lorraine holds an Exec.MBA with Distinction from the University of Oxford, Said Business School, was named as a 2018 rising star in the Powerlist of the most influential people of african caribbean heritage and was named a Future of Ghana’s Top 30 under 30 for 2015.

Lorraine was awarded an MBE in 2022 by Her Majesty the Queen for her services to young people through music.

Often dubbed a “Robot” by her peers, Lorraine’s ambition, determination, faith and experiences together with her passion for Gospel music has fueled her desire to see UGCY happen.

During university, Lorraine was an active member of the Brunel community, having fulfilled various roles such as the Liaison Officer for the Brunel Entrepreneurs society and the Brunel African Caribbean Society, a Senior Student Mentor and Student Representative to name but a few. Since leaving university Lorraine has made countless trips back to Brunel in order to inspire current students, informing them on how to graduate at the top and enter into the corporate and business world. In 2010, Lorraine was named in Powerful Media’s “Future Leaders 2010” Powerlist which profiled 30 of Britain’s Brightest and most promising graduates/students of African and Afro-Caribbean origin for her academic and community achievements.

As a result of her University experiences and her experience in founding and managing a community gospel choir in South West London, Lorraine was empowered to start up an organisation alongside her day job- University Gospel Choir of the Year (UGCY) as an way of providing others with the opportunity to form communities through music, develop mutual bonds of encouragement and form lifelong relationships during, what she terms, “one of the most character defining 3-4 years of one’s life”(University).

Together with a dedicated team of 14, the organisation provides an unprecedented platform for University Gospel Choirs across the UK to develop and showcase their musical abilities.

Lorraine holds a professional qualification in Project Management (PRINCE2) and with her project management experiences in the corporate world (working for the likes of Accenture, Volkswagen and for Solex Partners in Chicago, IL USA), organisational skills, entrepreneurial flair, personable nature, drive, ambition and resourcefulness is what makes her vital to our success.Follow Lorraine on twitter @lorrainehwright 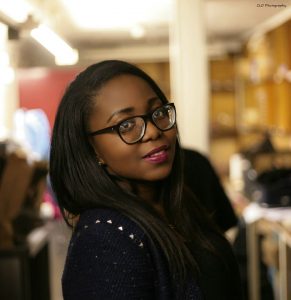 Jehosheba Bamgbose is currently in her 1st year at University studying Business Management and Human Resource Management at the University of Westminster. She currently works part time for a recruitment and procurement company where she is the PA to the CEO.

Jehosheba takes an active role in her church as a youth leader and a singer in her church choir. She enjoys grooming and helping young children discover their talents. Her main joy has always been to organise events and has been doing so for the last 4 years. 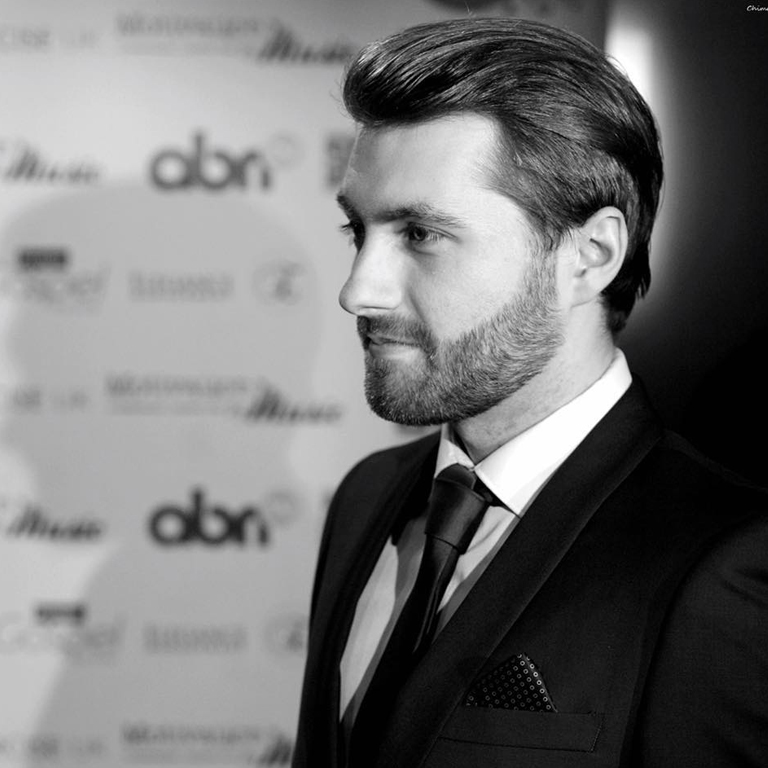 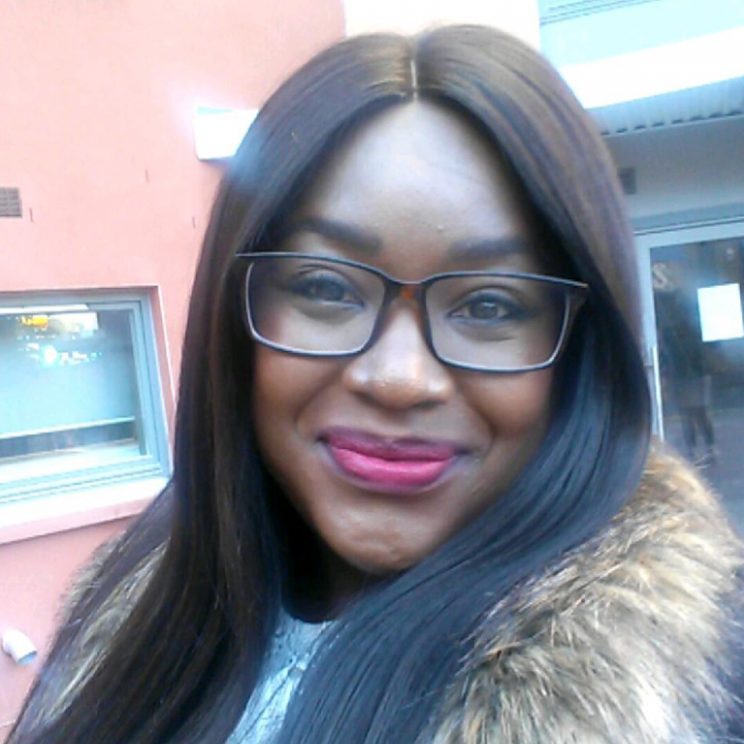 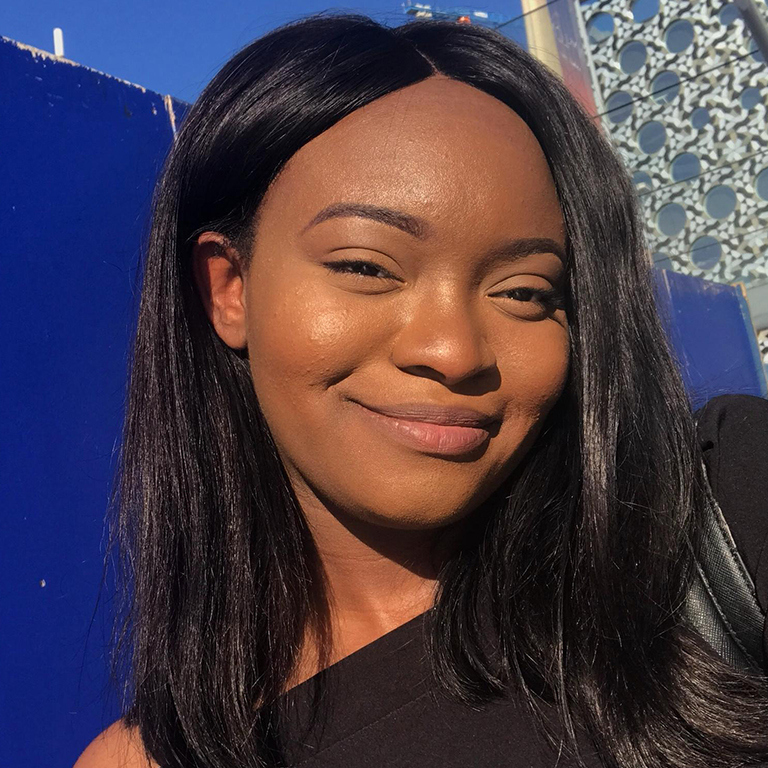 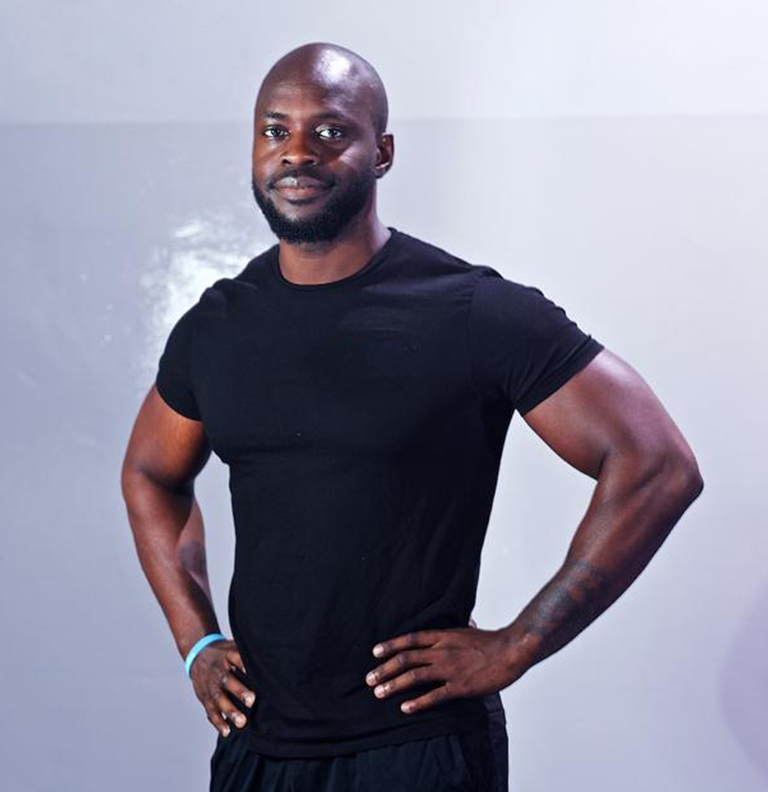 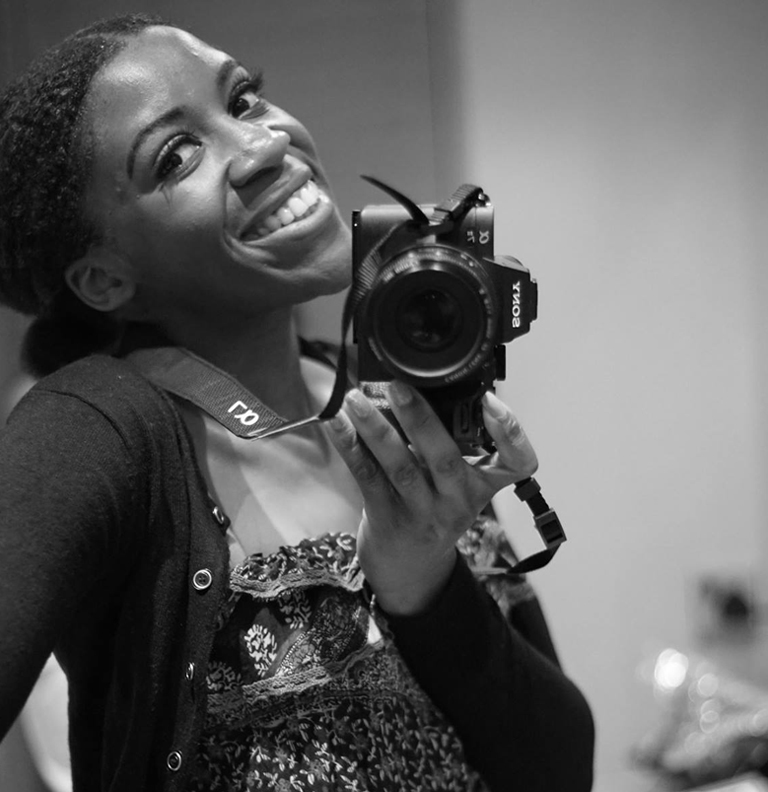 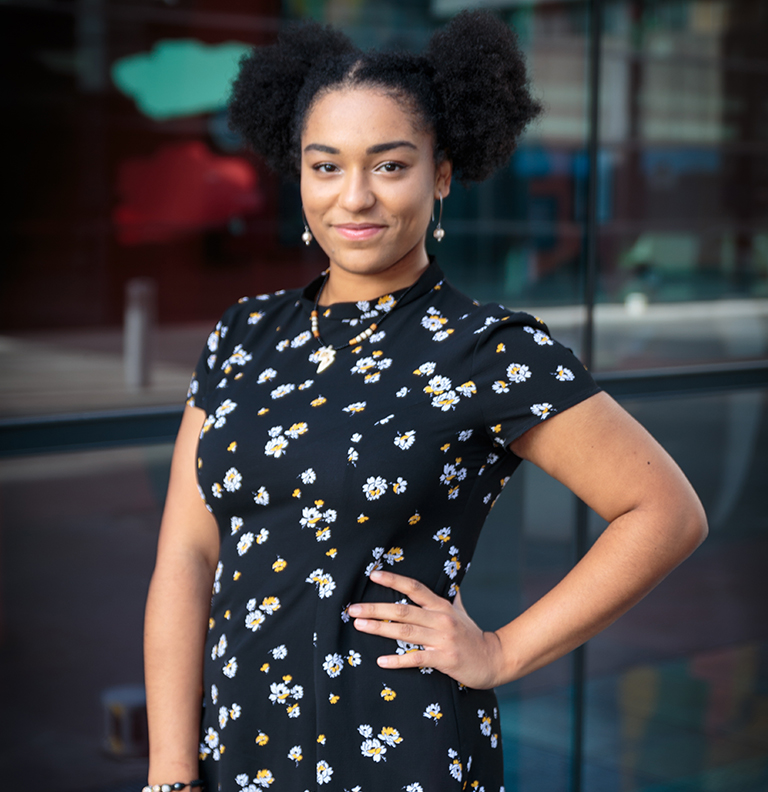 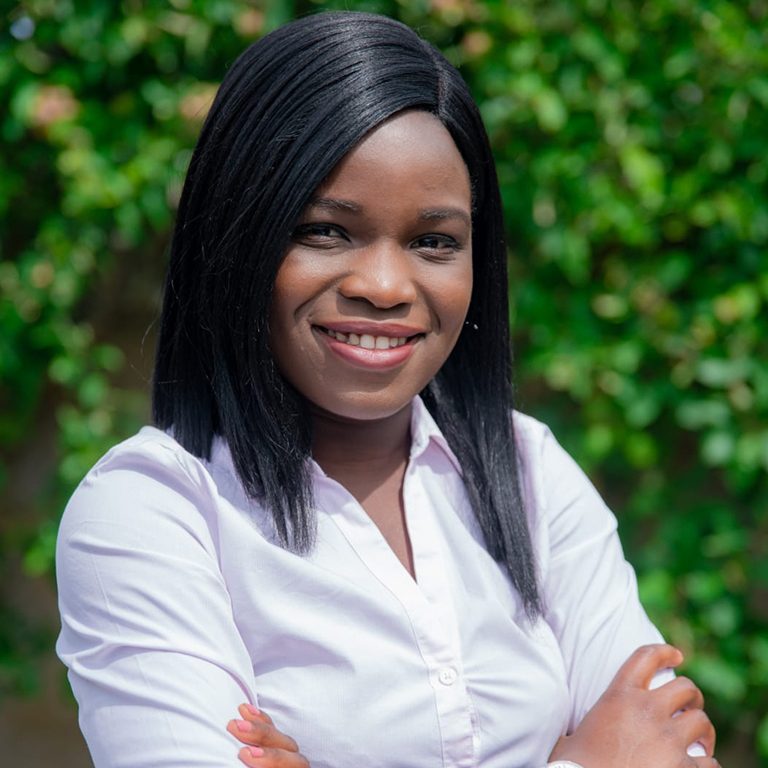 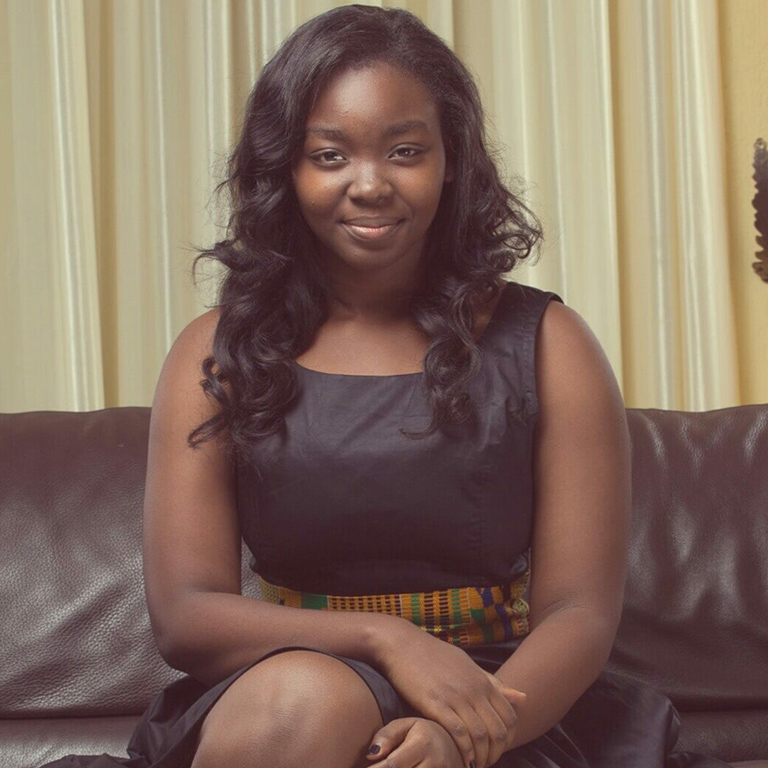 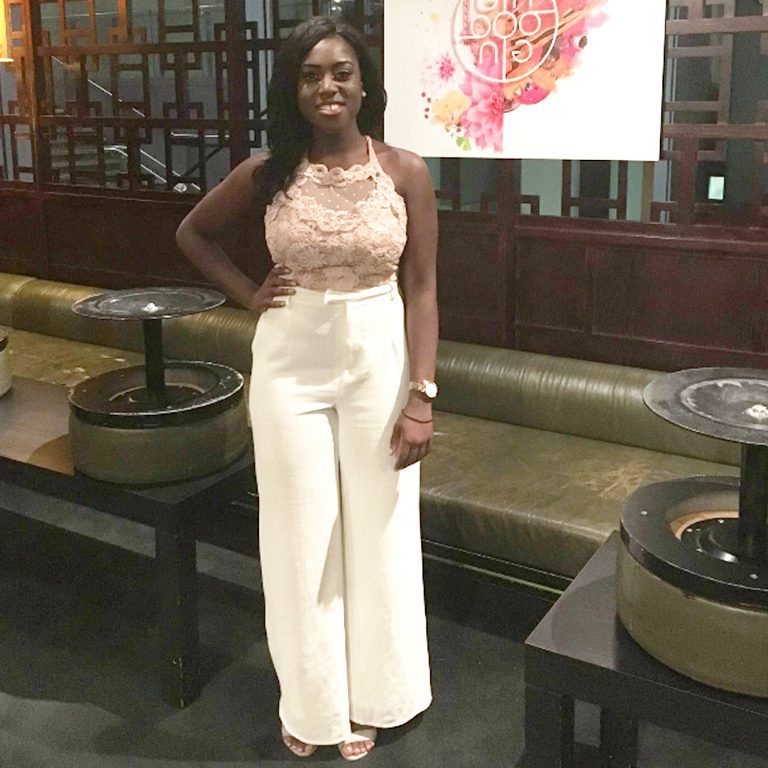 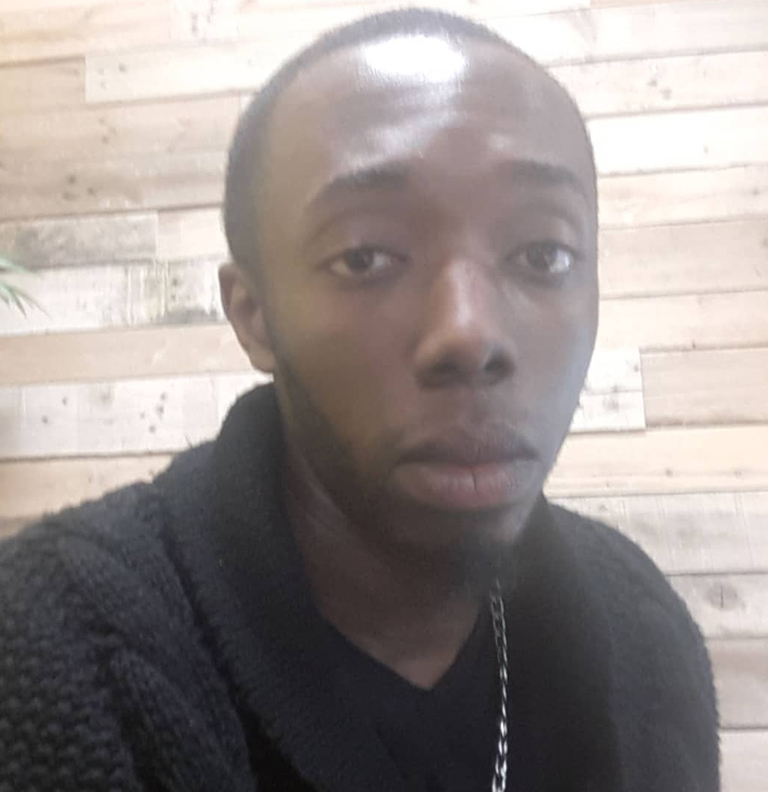 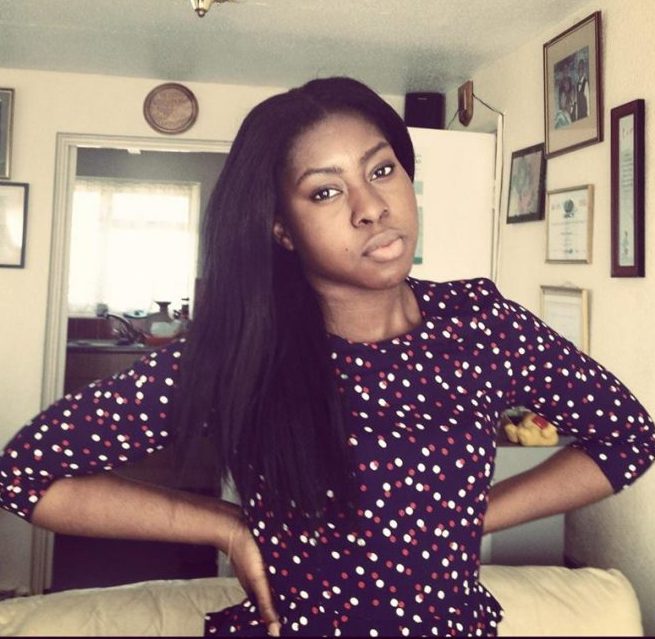